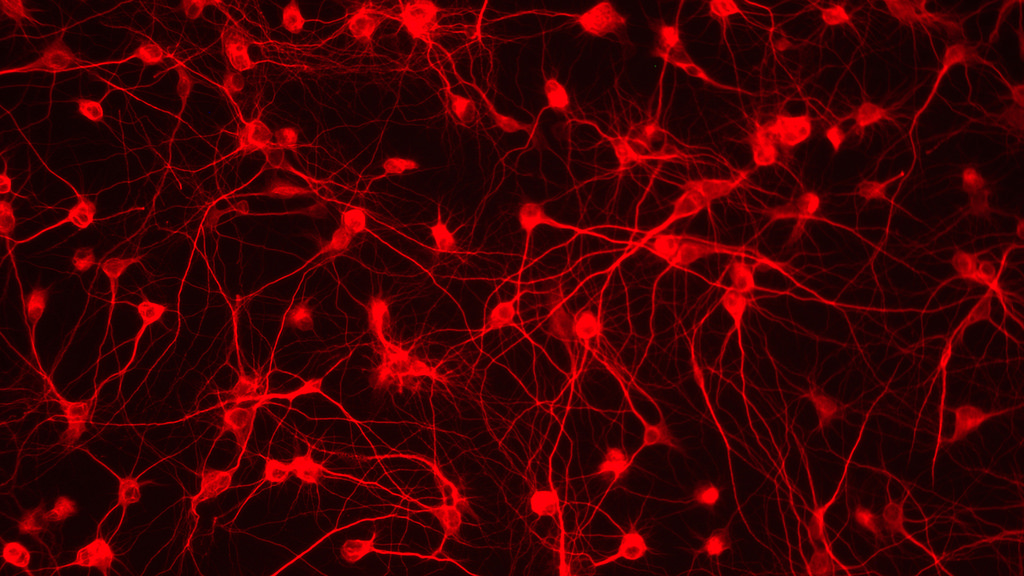 Latest on the pre-motor diagnosis of MSA

Scientists at the Center have brought us a step closer to being able to detect the deadly spread of alpha synuclein, the misfolded protein associated with damage in the brains of patients with Parkinson disease and multiple system atrophy.

Eight years ago, they embarked on a mission to unite the academic medical centers across the world in a collaborative effort to study patients with low blood pressure standing – a condition known as orthostatic hypotension. The project, which is part of the Autonomic Disorders Consortium and sponsored by the National Institutes of Health, was the first of its kind, dedicated to mapping the clinical course of patients that present with orthostatic hypotension as the sole clinical feature. Read more (here) about the study on clinicaltrials.gov. 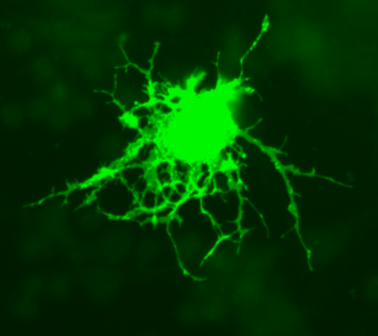 After following patients with orthostatic hypotension for many years…